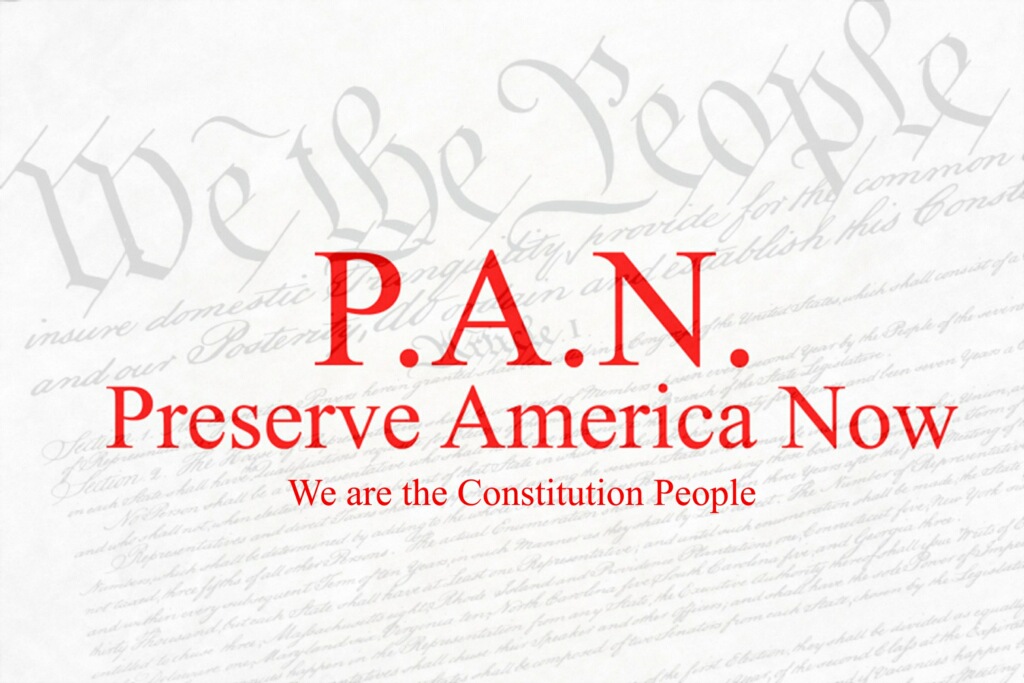 We are the Constitution people!

You are either STOPPING Socialist Marxist Communism OR you are HELPING it happen!
As an American who wants to preserve and protect your American life in this country, you MUST ask yourself this question:
What am I doing RIGHT NOW to STOP Socialist Marxist Communism from making my country the next global victim?
Never before in its over 246 year history has our country ever faced an attack on itself from within and most Americans don’t realize that it is happening and what peril it is putting all of us in!
Regardless of the endless narratives and well-placed distractions, staying focused on the basics and keeping it simple is the key to preserving America: What we are witnessing RIGHT NOW is history in the making which is the battle between Socialist Marxist Communism and our Sacred Constitution. Period. Nothing more, nothing less. Don’t be misled. By paying attention to the FACTS, America can overcome and move past this intrusion into our American lives.
Advocating for the education of our Constitution and promoting patriotism IS NOT AT ALL POLITICAL! Those who make it political are doing so for their OWN political agenda. Period. They are basic American fundamentals just as is voting, which is ALSO very much NOT POLITICAL in of itself. Simply stated, it is every American’s inalienable Right to participate in the destiny of this country by voicing their individual opinions through their vote. However, voting has become POLITICIZED by all parties, leading citizens to mixing voting with politics, resulting in the atmosphere in America right now. We must continue to vote and participate in that process, but, based on recent political events, it’s more than obvious that ONLY VOTING IS NOT ENOUGH to resolve the issues facing America and we must take on other non-traditional approaches for solutions.
Socialist Marxist Communism is an ideology. IT IS NOT a political stance. Those who adhere to it have brought it into politics in order to unleash their policies upon America. Again, regardless of party, it’s about POLICY. Period. Socialist Marxist Communist policies are NOT compatible with neither American values nor our Sacred Constitution which protects us from these destructive policies. This reality leads to the current need in America to advocate for the education of our Sacred Constitution amongst ALL citizens, especially with a focus on our most impressionable and youngest American generation today.
There is more than an obvious lack of patriotism in America today that is coupled with the very real threat of Socialist Marxist Communism that has been emerging from within our country for some time now as evidenced by the misinformed opinions of misguided American youth and by the influence of elected officials who support an anti-patriotic Socialist Marxist Communism influenced agenda from Washington D.C. and down to local communities.

P.A.N. is the response to this reality.

WE THE PEOPLE, of the greatest country in the history of all mankind, can correct this and return our country to a Patriotic America once again by uniting and working together through P.A.N..

P.A.N. has come to understand that there are three characteristics that are needed by any American who can be effective to save and protect both America and their own American lives:

First, they must be fully aware of what is happening to us and our country right now because of Socialist Marxist Communism.

Second, they have to be negatively impacted by what they know is happening to us in this country to whatever varying degree.

And thirdly, and most importantly, THEY WANT TO DO SOMETHING ABOUT IT!

If any or all three of these characteristics are absent, these individuals are neither ready or capable of helping to save and protect our country from the fate of Socialist Marxist Communism.

This is a proven fact discovered by P.A.N. in the effort to unite Americans in the cause to preserve America NOW!

We are all Americans and that is the common thread that unites ALL OF US! Whatever someone’s politics or religious beliefs/faith (or no faith/religious belief) is, is THEIR OWN and has NO influence on NOR involvement with P.A.N. whatsoever. P.A.N. is for all who love this country and their life as an American and who want to preserve and protect it!

P.A.N. is a tool that is available now to all concerned Americans and to future generations for recognizing any possibility of a Socialist Marxist Communist agenda from taking hold, to keep that possibility from ever happening in our lifetimes and to prevent it from ever being a possibility in the future through the re-strengthening of America by encouraging true American Patriotism, which is the only way of reconnecting several generations of misguided, uninformed and misinformed Americans with their country and rights once again.

*BECOME EVEN MORE KNOWLEDGEABLE OF OUR SACRED CONSTITUTION THROUGH THIS LINK: https://www.archives.gov/founding-docs/bill-of-rights/what-does-it-say)

Our Sacred Constitution is a very powerful document,  especially when its laws are adhered to.

Currently, many elected officials across the country on all levels skirt Constitutional law, and more often, dismiss it altogether as they attempt to suppress the rights of Americans by pushing Socialist Marxist Communist leaning policies upon the country.

This point should be of primary concern to ALL American parents and grandparents because what we do or don’t do right now about the present path our country is on, will determine their children’s and grandchildren’s future as Americans.

The only way that our country can be preserved and return to a patriotic America which will then safeguard it from any and all Socialist/Communist threats is through educating our fellow citizens on how the Constitution secures their rights and guarantees their freedoms every day without fail.

It is our Sacred Constitution that protects our American way of life and American family values which will be preserved for future generations.

P.A.N. will offer various Constitution education programs to local communities and organizations in the states and territories where it has established chartered chapters.

Additionally, P.A.N. looks forward to our Sacred Constitution being added to every school curriculum as a separate subject of study from grades K to 12th

You can support the mission of P.A.N. by getting the word out that P.A.N. is here and that no American no longer has to feel alone, helpless and frustrated not knowing what to do to help their country as they watch it disintegrate in front of their very eyes.

If you appreciate having the peace of mind when you go to bed at night knowing that you will be waking up in the same country in the morning, then thank our Sacred Constitution and the Patriots who have defended it 24/7 since America’s founding.

Because of our Sacred Constitution, we are neither helpless nor hopeless in stopping Socialist Marxist Communism from making our country the next global victim of a horrific anti-human ideology. We have a choice, by uniting as AMERICANS, to do something about it NOW that will guarantee our American way of life going forward. You absolutely have the opportunity to participate in the destiny of this country by simply deciding to do so by stepping up and getting involved today.

You’re an American. You have no reason to be afraid or intimidated. We have our Sacred Constitution to guarantee our rights, so step-up NOW to help save this great Republic. If you choose not to do anything, please ask yourself why you will do nothing beyond voting in fraudulent elections hoping for a different result. Remember, if you’re saving America, you’re saving your own life in America!

Your fellow concerned Americans look forward to your active involvement in the noble effort to Preserve America Now!

Thank you for your interest in P.A.N. and for your concern for America’s future freedoms and security.

*Hillsdale College is not affiliated with P.A.N.